The secrets of the fortified city 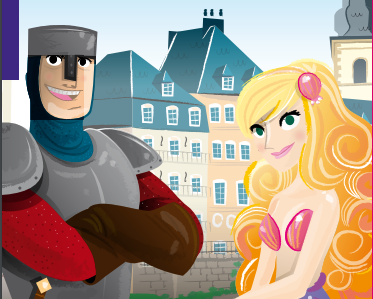 On the “City Promenade for Kids”, Count Siegfried and the mermaid Melusina will take you on an exciting discovery tour through the capital, which is well over 1,000 years old, having been founded as early as 963. The foundation of the city is linked to a legend according to which Count Siegfried fell in love with a beautiful girl and wanted to marry her.

And Melusina said yes – on the condition that she could have every Saturday of the month at her disposal. But Siegfried was desperate to know why this was so, and one evening he pursued Melusina into the casemates at the “Bock”. There he watched as Melusina’s lower half turned into a fish’s tail, which she bathed in the water.

But when Melusina realised that Siegfried had broken his promise and pursued her, the mermaid disappeared into the floods of the Alzette and never returned to the count. You will learn these and other exciting stories on the tour from Place Guillaume II to the Fish Market. There are eleven stops, including the Grand Ducal “Palais”, Place Clairefontaine and, of course, the Bock Rock. At each station, the children are asked a question. Whoever answers it correctly will have the code at the end to crack the safe at the “Luxembourg City Tourist Office”, where there is a great gift. 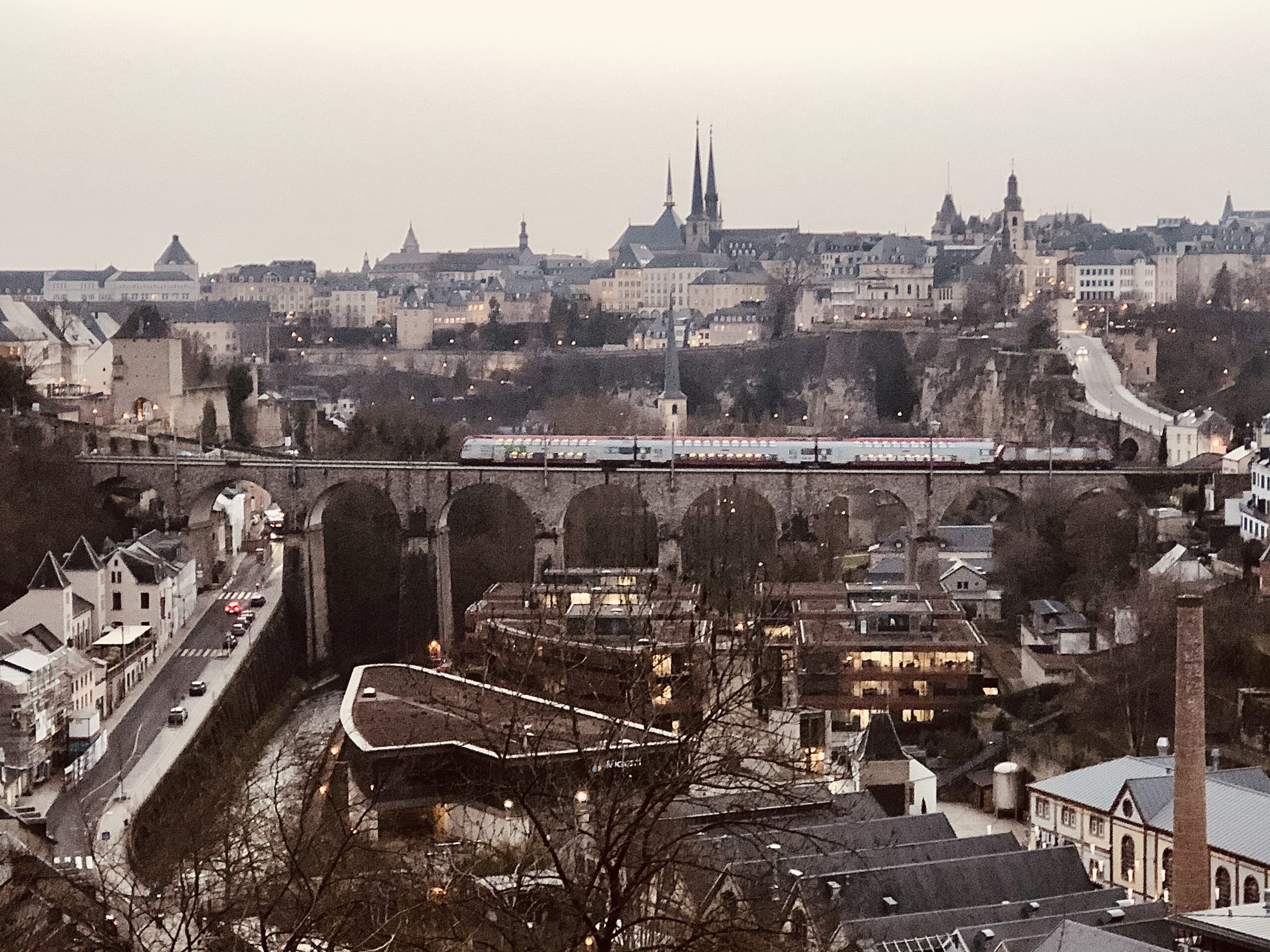 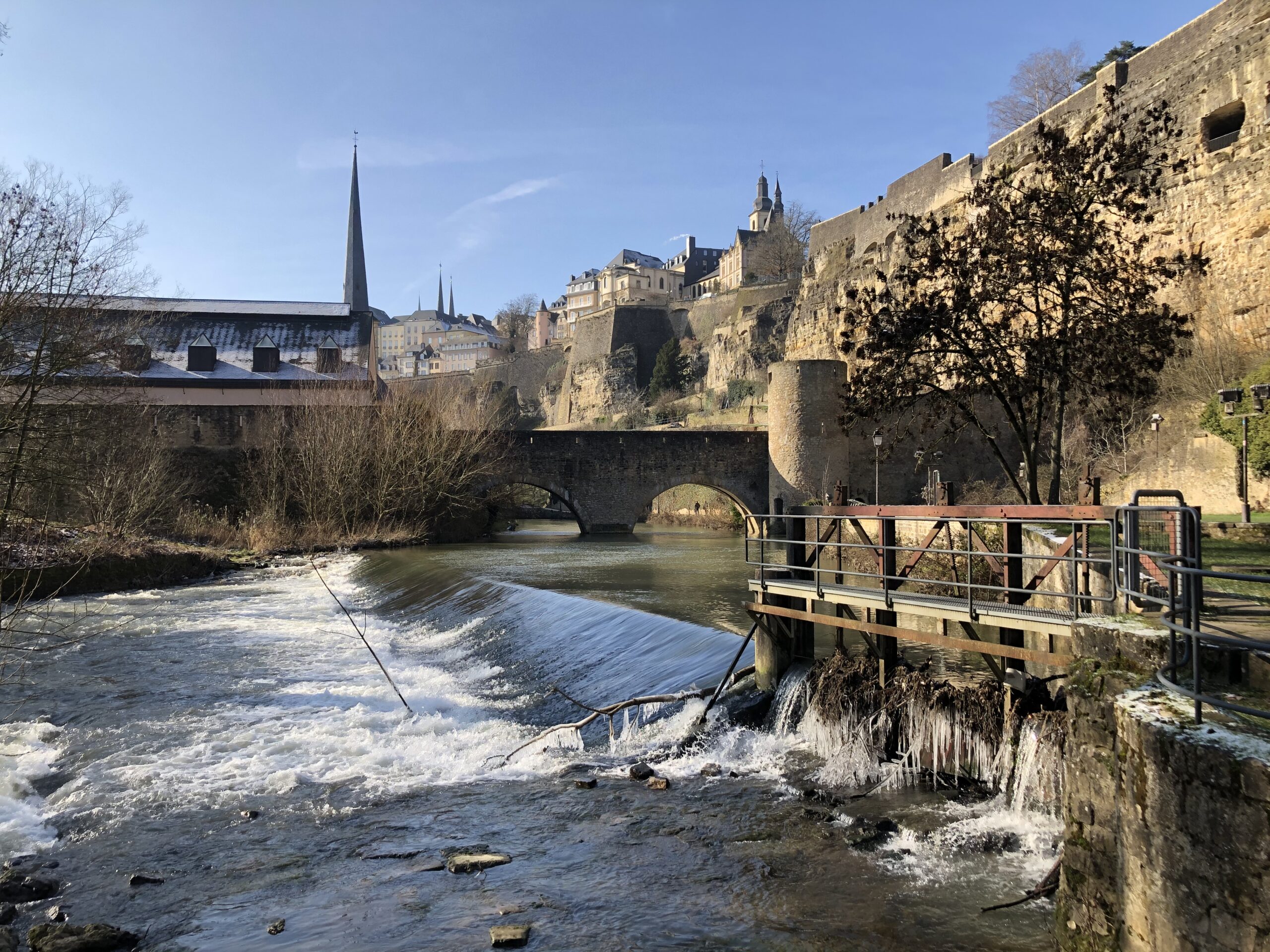 Discovering the Mudam with your family 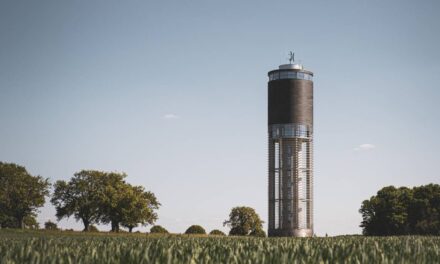 Immerse yourself in the world of drinking water 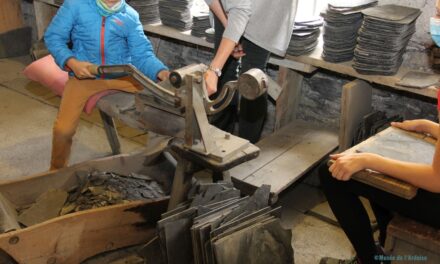 Inside the slate mines, 15 meters below ground