From siding to cultural centre 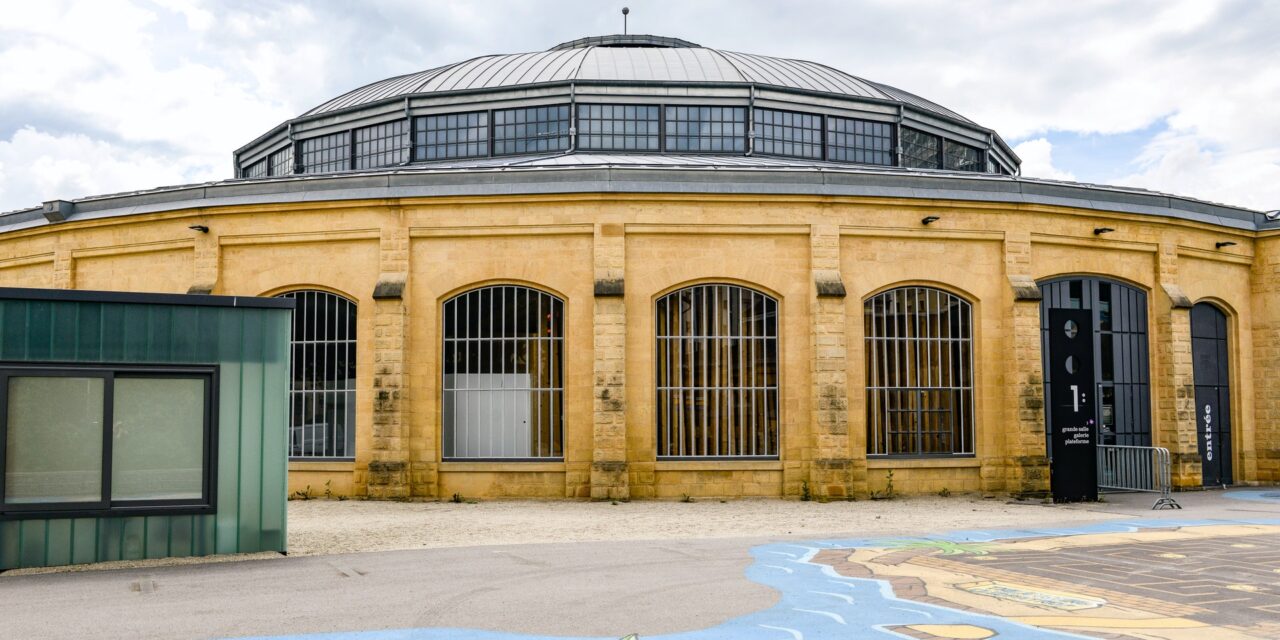 There was no dead end: locomotives pulled in here and could change direction inside via a turntable. The two “Rotondes” at Luxembourg station are historic buildings that characterise the townscape at Luxembourg Gare and are indispensable – they were built almost 150 years ago as workshops for defective steam locomotives.

After the end of the Second World War, steam engines gradually disappeared from everyday life. The rotundas were therefore used for a time as a storage room (Rotunda 1) and as a repair workshop for buses belonging to the Luxembourg railway company CFL (Rotunda 2). Almost 100 years after their construction (1991), both buildings were listed.

For several years, different uses were discussed for the Rotondes, including as a centre for contemporary art, a science museum (Cité des Sciences) or a bicycle museum. In 2000, the complex was finally transferred from the ownership of the CFL – under the responsibility of the Ministry of Culture – to the Luxembourg State. A short time later, extensive renovations were begun in Rotunda 1 under the aegis of the Department for the Protection of Monuments, while Rotunda 2 continued to serve as a workshop for CFL buses.

Headquarters of the European Capital of Culture

In October 2006, the last bus also left the site.It was quickly transformed to become the epicentre two months later, during the Capital of Culture Year (Luxembourg and Greater Region, European Capital of Culture 2007).  Throughout 2007, a colourful cultural programme brought the Rotundas to life. This was the successful prelude to its future destiny, that of a cultural centre.

The quick return of the cultural year’s programme team, which had been working for eight years on an industrial site not far from the Rotondes, the CarréRotondes in Hollerich, did not allow for a complete renovation of the second Rotunda. Today, a café (Buvette) and a concert hall (Club) for the musical programme are self-managed inside.

Current programme for children and families

Since 2015, a colourful intergenerational cultural programme of theatre performances, concerts and exhibitions has been offered in the Rotundas. Currently, the recreational programme for children and families is limited due to the Corona pandemic, but some events have remained and can even be experienced from home.

The three collections of stories in Lëtzebuergesch, narrated by Betsy Dentzer, are available on CD or as downloads.

More information can be found via the following links:

DIY activities as part of Rotondes Home Delivery, the online programme offered during the 2020 closure. Both have already proved successful as part of PICelectroNIC, the “festival for headbanging kids and grooving parents”.

This event is not specifically aimed at teenagers, but in addition to an adult “geek” audience who can rediscover the toys and video games of the 80s and 90s, the event is also interesting for a family outing: 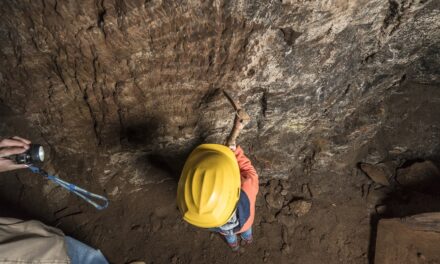 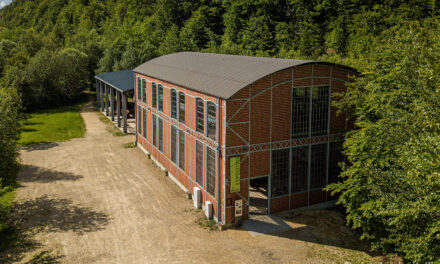 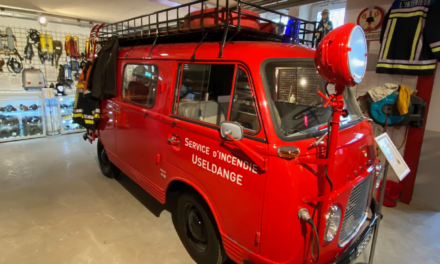 The history of the fire brigade 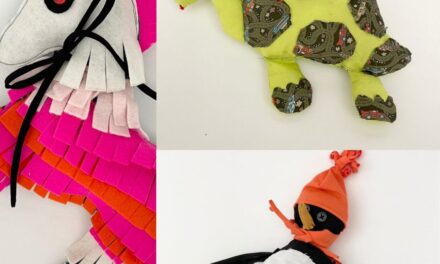