Goeblange-Nospelt:  A Gallo-Roman villa in the forest 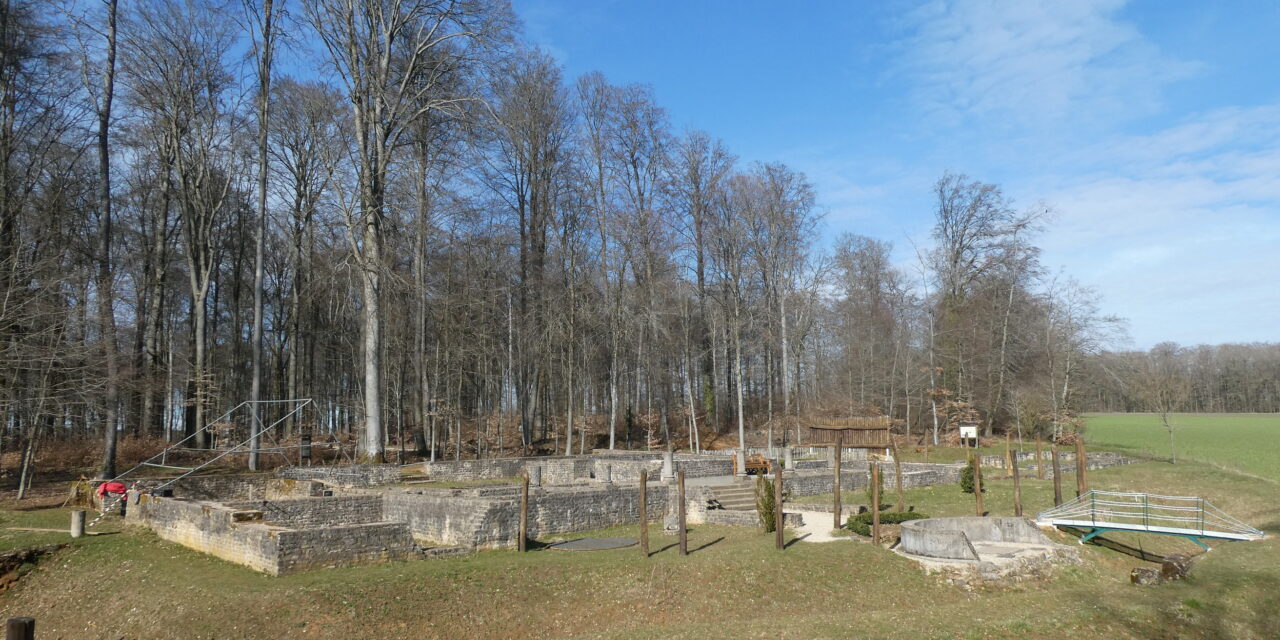 At the end of the 1960s, Georges Kayser, was a parish priest living in Nospelt, with a passion for history, who had studied epic accounts of the region. It was then that he conducted the first excavations undertaken at a place known as “am Miecher”, located between Goeblange and Nospelt. At first, he thought he had discovered a Gallo-Roman burial mound. But he continued his excavations and came across something much larger: a building, and then another, and another… He discovered a Gallo-Roman villa. After his death, his friends founded the non-profit organisation “Georges Kayser Altertumsfuerscher asbl” and pursued the excavations. They also founded a museum in Nospelt, where you can learn about the discoveries made at the site, the architecture of the villa, and how people lived and worked at the time. The excavation sites are marked by many information panels. The association has been focusing on young people for a long time. Almost every year since 1991, an archaeological camp along with numerous activities are organised for young people on the Am Miecher site. 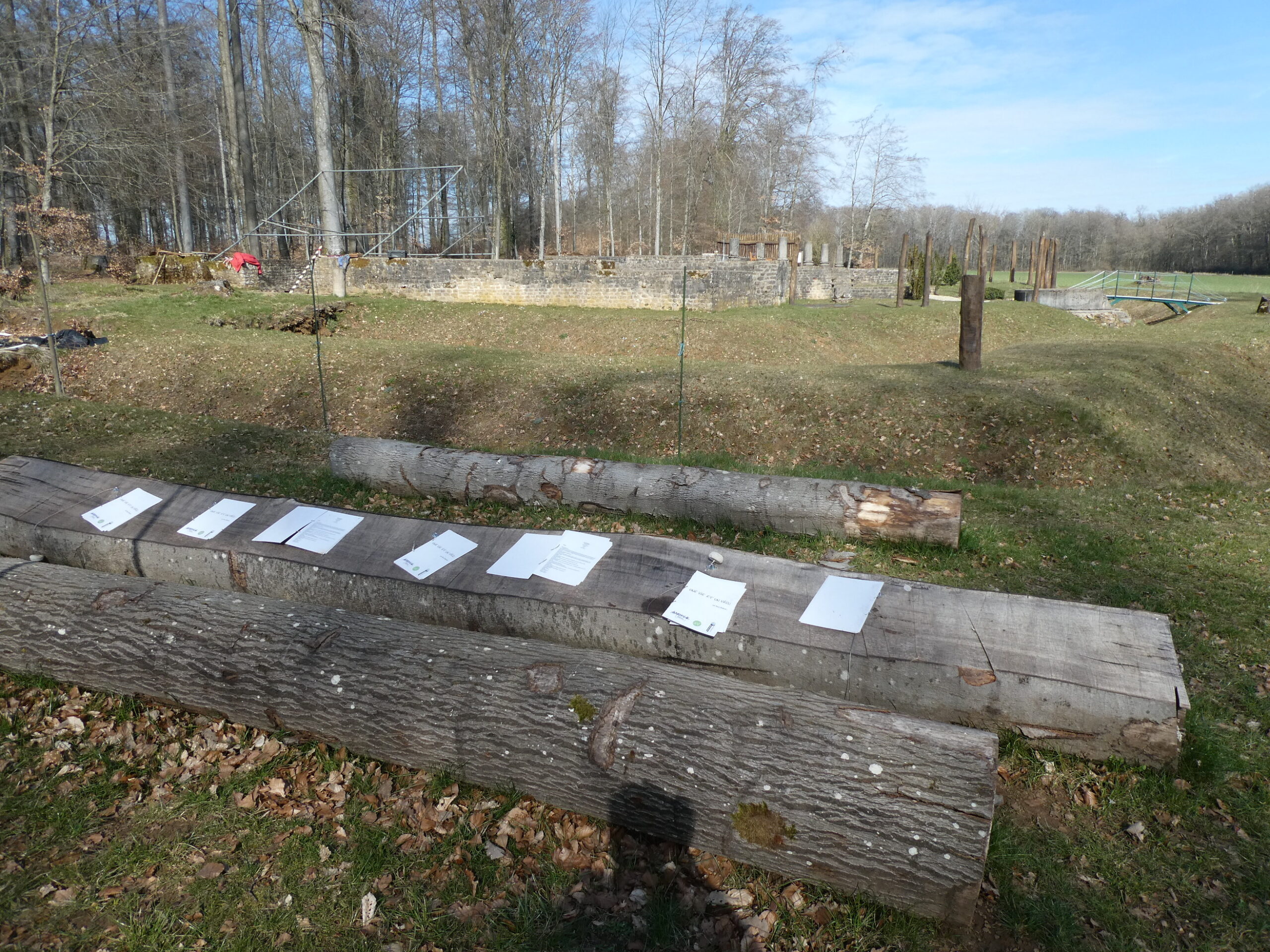 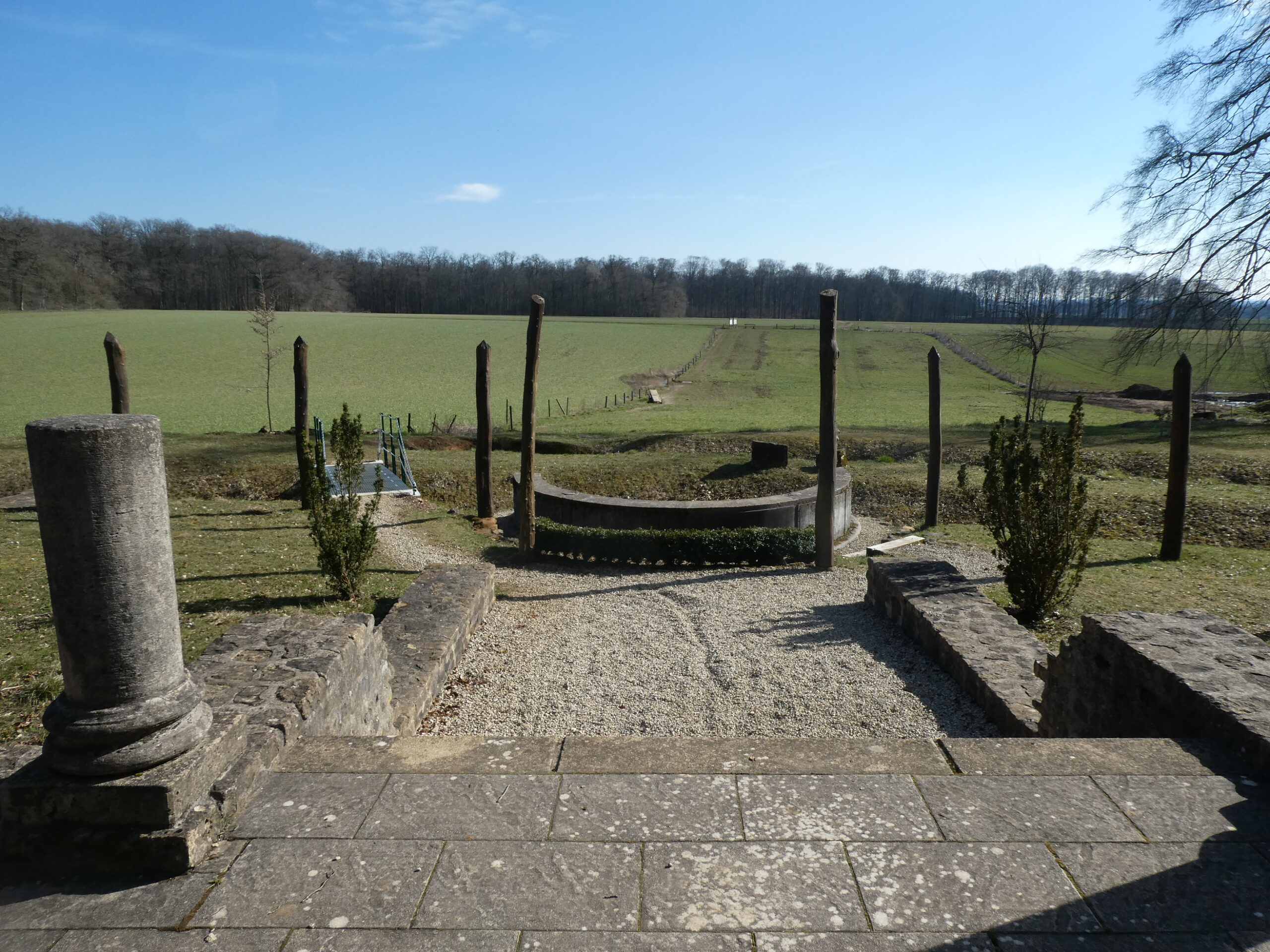 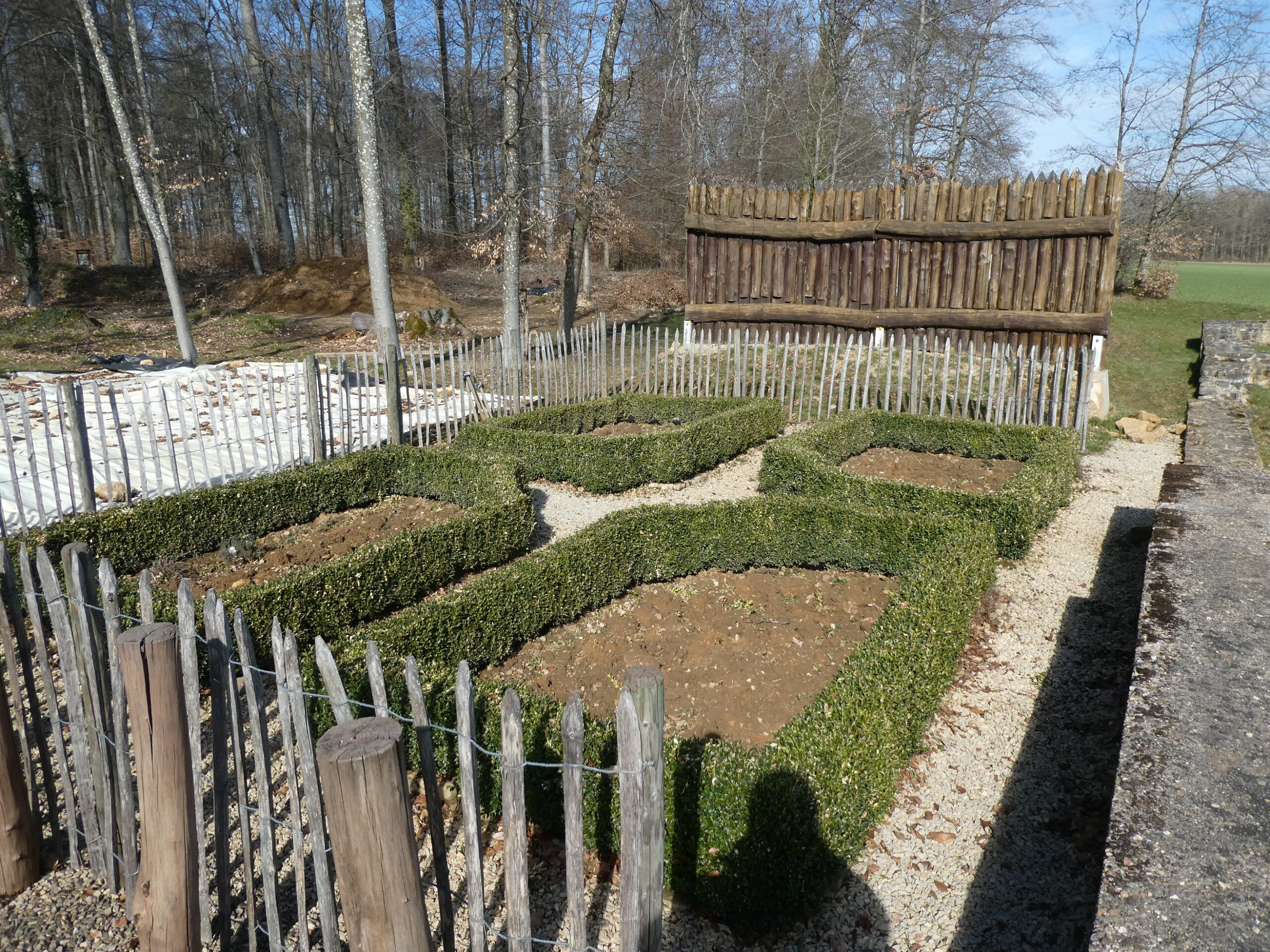 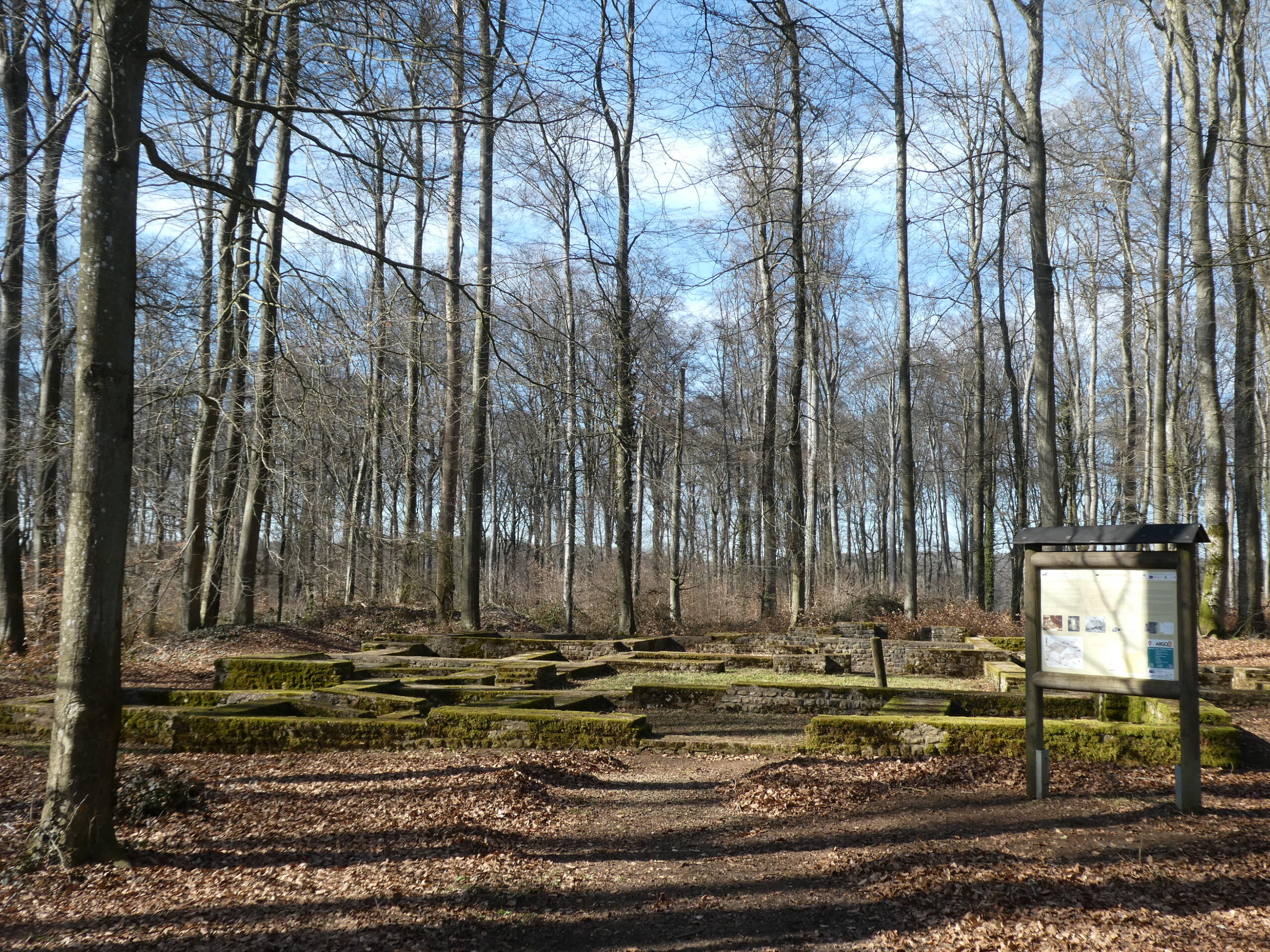 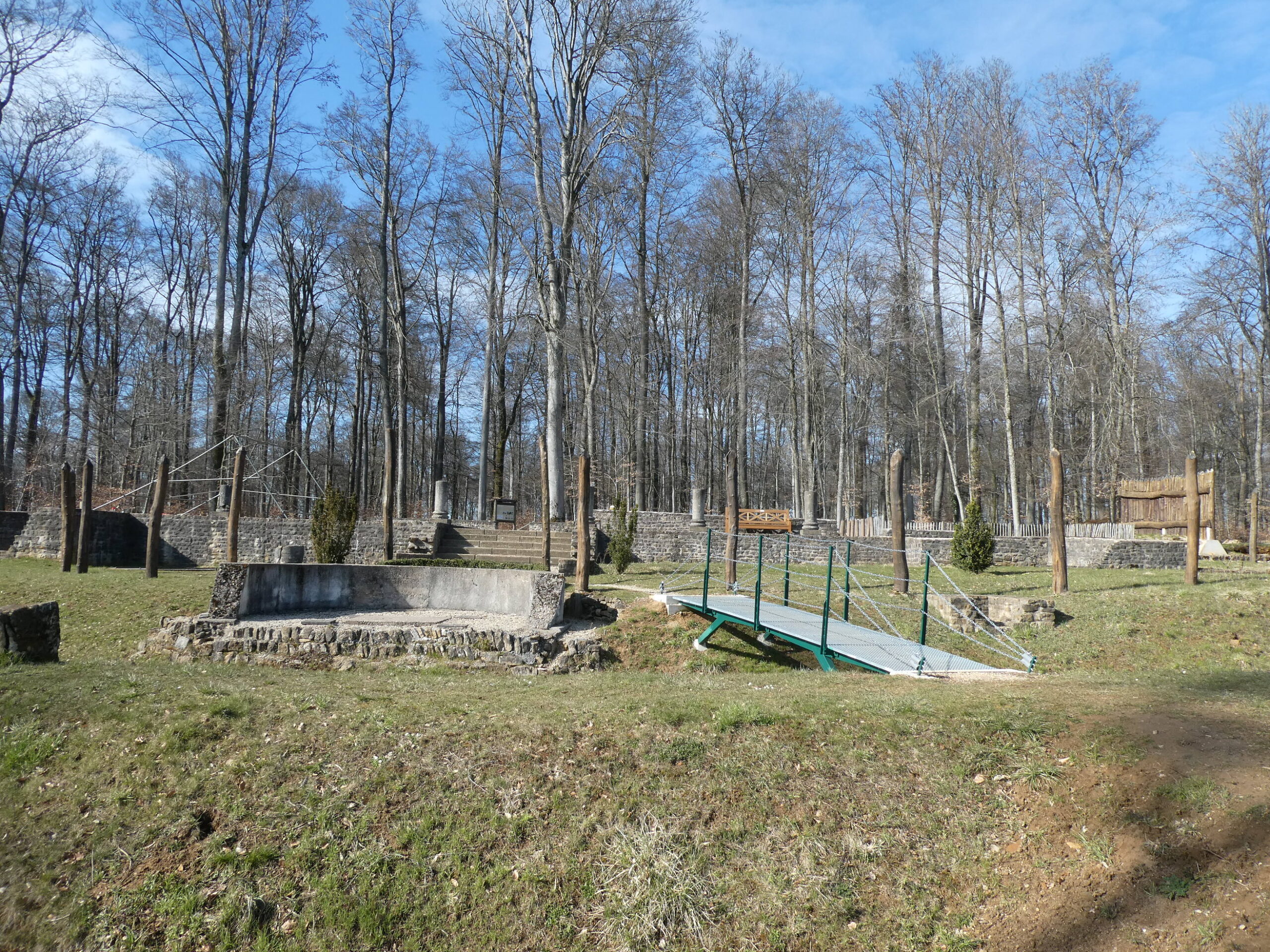 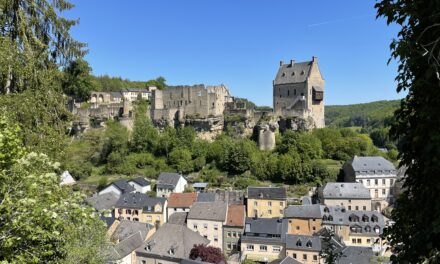 Always eyes on the castle 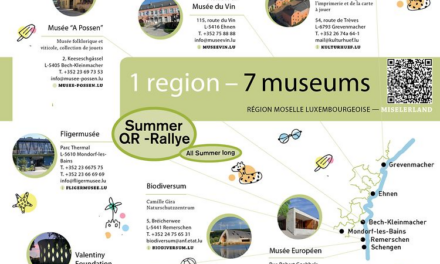 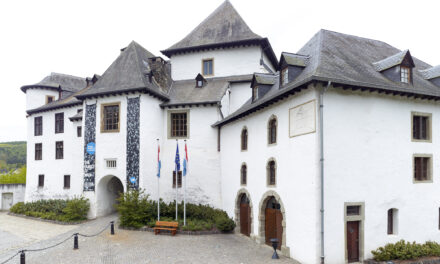 The Family of Man for kids 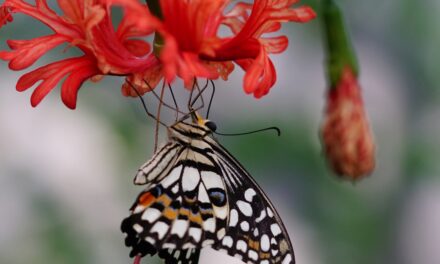