The City Nature Challenge is taking place again between 30 April and 9 May. Hosted by natur musée in collaboration with the California Academy of Science and the iNaturalist network, the challenge involves observing the nature around us – plants, fungi, animals – taking photos and even recording sounds from nature.

The photos and audio files are shared via the free iNaturalist app. For scientists, this is valuable information to determine which plant and animal species occur where. In previous “City Nature Challenges”, species could be discovered that have not yet been observed in Luxembourg or are very rare.

Interested participants from all over Luxembourg are invited to upload their photos between 30 April and 3 May. Between 4 and 9 May, the observations will be evaluated by the natur musée and the iNaturalist network. The results will be announced on 10 May.

This exciting action, which will take place in 400 cities on six continents, will sharpen your eye for our environment. In addition, the app immediately teaches you a lot about the plants, fungi and animals photographed, because it can usually identify the photo motifs and suggests a link to more information. Of course, observations can also be uploaded via the app outside the “City Nature Challenge”.

More information about the “City Nature Challenge” can be found here: citynaturechallenge.org and on the Facebook page of the naturmusée as well as on its website.

Next Saturday, 1 May, the natur musée is also organizing an iNaturalist workshop for children from 13 to 15 from 10.00 to 12.00. The participation fee is 5 euros and can be paid at the museum box office. 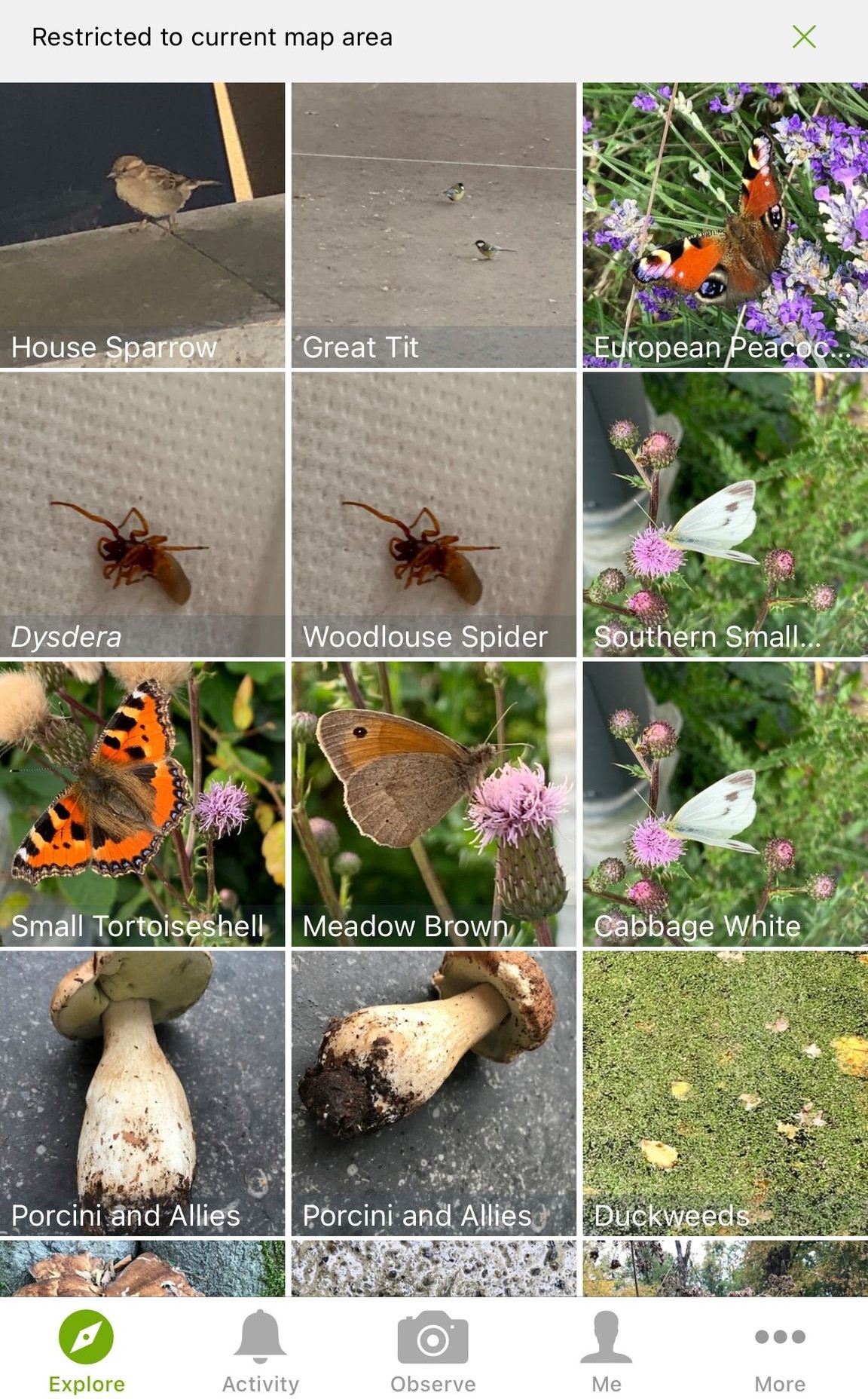 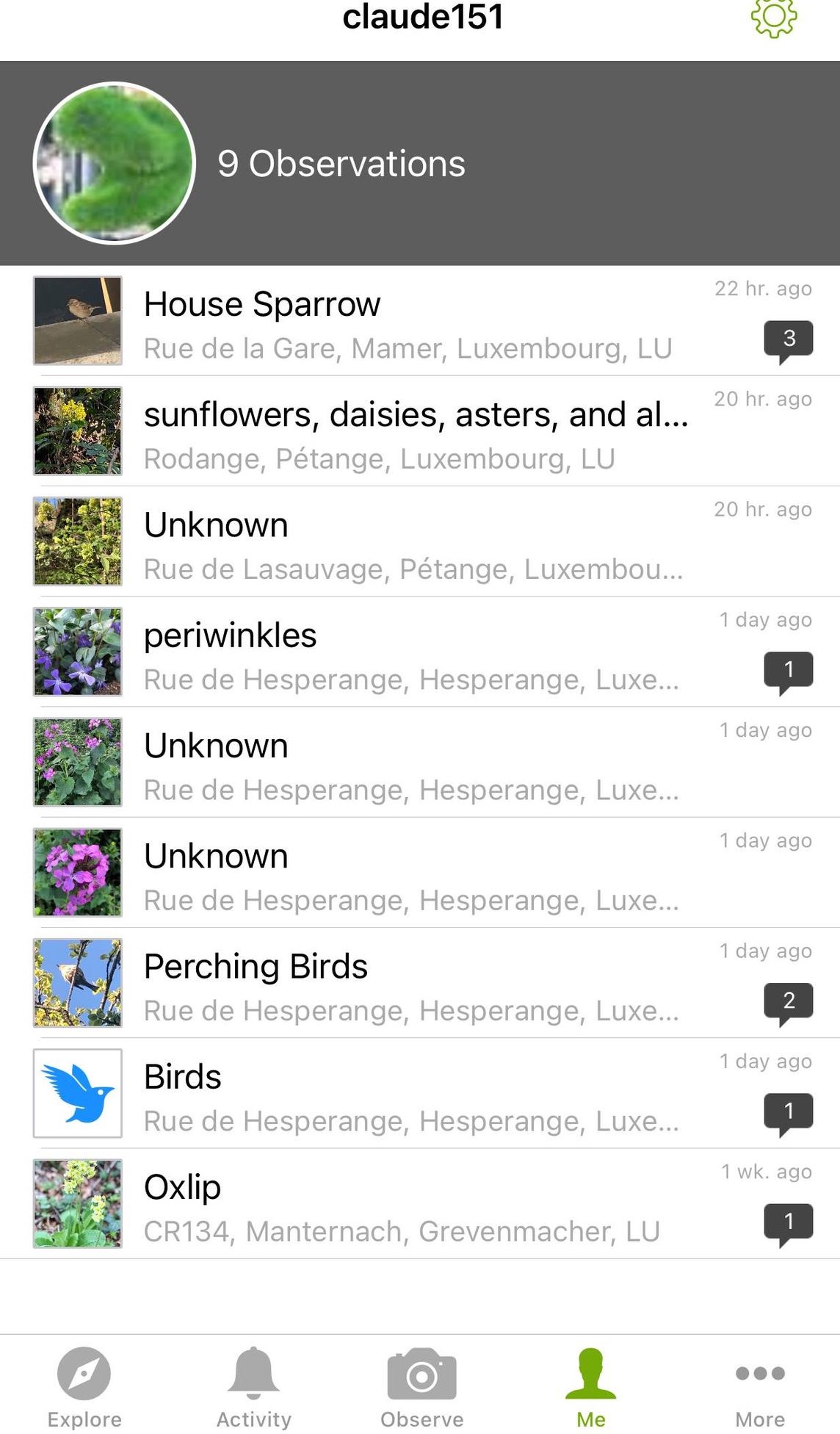 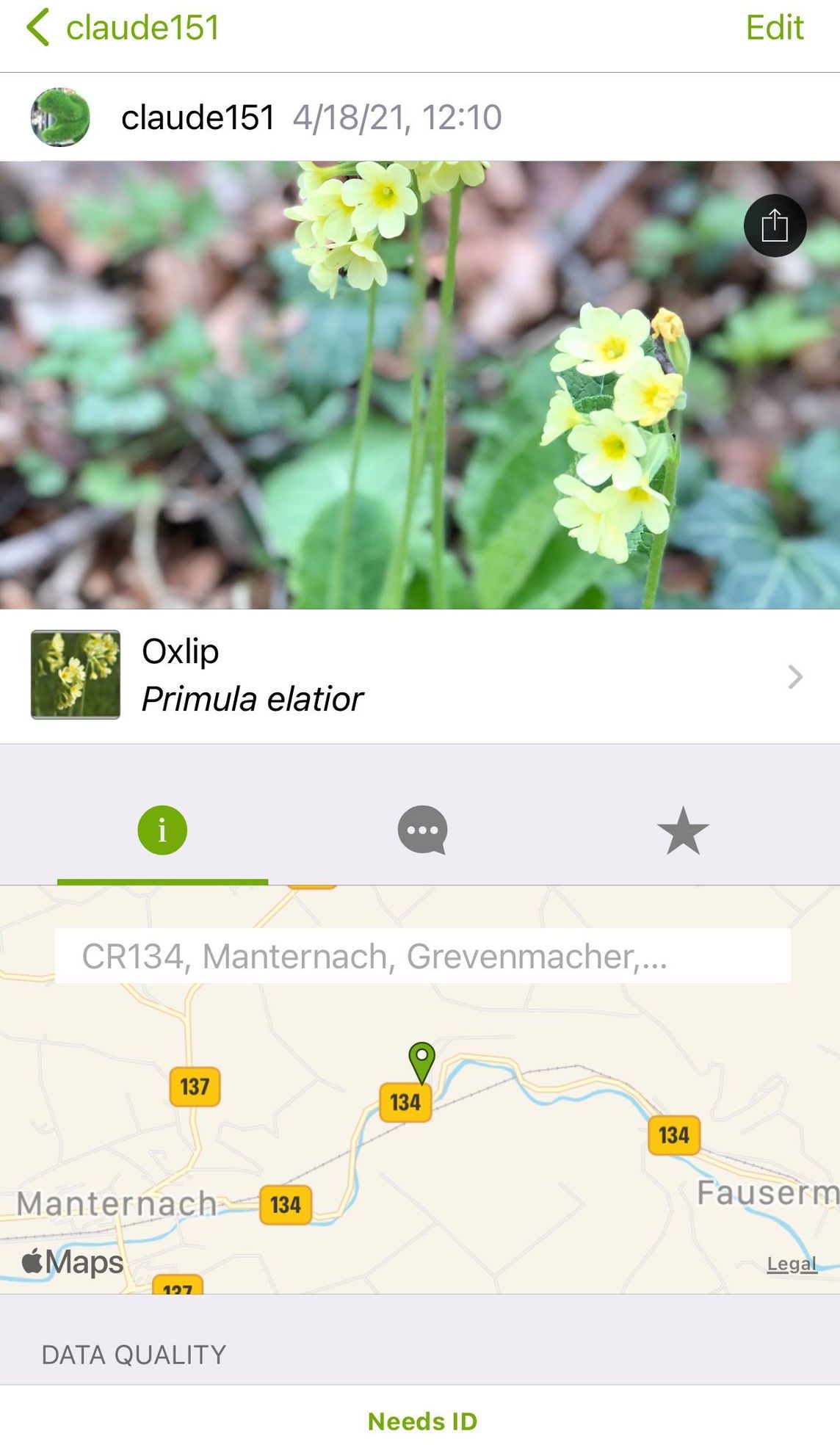 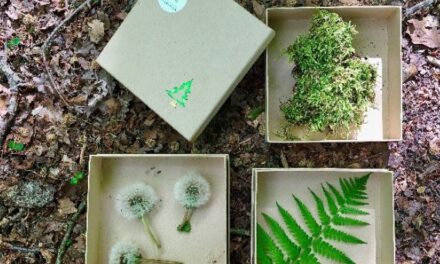 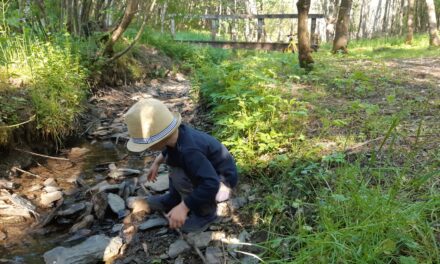 Hiking with the water fairy 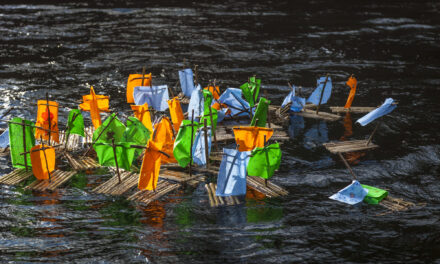 The Water Festival 2021 is just around the corner 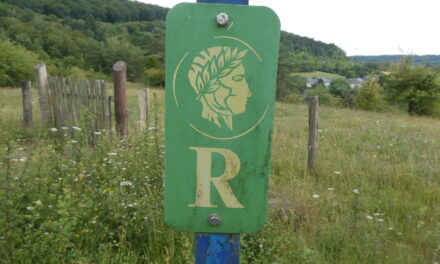 Helmsange: The mysterious gallery built by the Romans